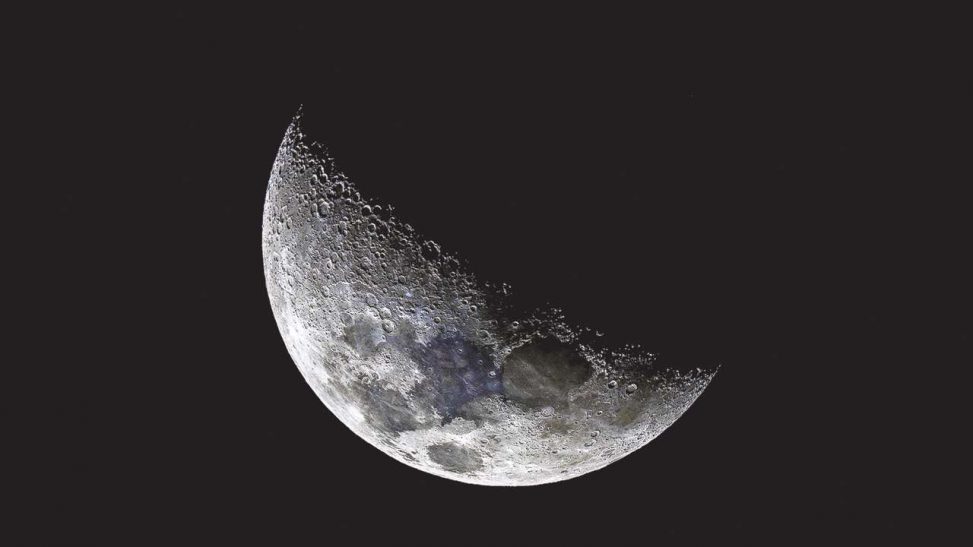 Time for a New Lunar Calendar

Though ISRO’s achievements have united the country, India’s relation with the Moon has a much deeper context going back into history and social life. The Indian calendar depends on the moon, as well as the sun. Religious practices, agricultural celebrations, and fasting dates depend on both the Moon and the Sun. India is not alone. The moon impacts the socio-religious life of most people on this planet. We were planning an educational program at a recent meeting at the Israel Embassy in New Delhi. To check suitable dates, the diplomat opened a calendar on her phone, which was not a Google calendar. She had a separate application for the Hebrew calendar to chart out holidays. Similar applications are used in India as well.

Important festivals across the world fall on Lunar positions or the lunisolar positions (a combination of the Moon and the Sun). The list includes Diwali, Eid, Easter, Loi Krathong and New Year in China, Mongolia, Japan, Korea, and Vietnam, to name a few.

World over, farmers celebrate their harvest based on lunar positions. Civilizations in Babylon, Egypt, and Mesoamerica had moon-dependent calendars.

Since the Moon is an important celestial body, it is natural that the older civilizations have a significant influence of it on their calendars.

On the other hand, solar calendars such as Julian and Gregorian which evolved later have a limited social context. We see very few major social celebrations or events of significance linked to these recent calendars. It has become the official calendar for record-keeping in the past few centuries. Therefore, inadvertently, events such as birth anniversaries and independence day observations are being planned as per the calendar that Gregory proposed in the 16th century.

This is a noteworthy issue for populations following the English calendar in their office, but not at home. A modern-day technocrat working in an MNC may not appreciate the significance of the Moon in one’s life.

What we need is an alternate calendar that can be easily translated to and from the Gregorian calendar. If we look at countries dependent on lunar or lunisolar calendars, we realise the potential impact of this effort on countries like India, China, the ten ASEAN countries, Pakistan, Nepal, Bangladesh, Sri Lanka, Afghanistan, Middle-East, Mongolia, Japan, Korea, a few countries in Africa and several ancient communities spread over the world.

Independently, people in these countries follow regional calendars. However, if it is aligned, following a lunisolar calendar becomes easier — just like trade becomes easier with common policies. After all, there is no reason for India and China to trade as per the Western calendar since there is nothing common between the two!

It will be a gift for more than half of the global population. A new calendar of this form will harmoniously integrate the religious, social, agricultural, and professional requirements. It can be seamlessly converted to the Gregorian calendar and back, just like we convert time-zones.

It is also an opportunity to design a calendar that is more scientific and error-free than the modern English calendar. India should initiate diplomatic efforts and work to introduce a lunar consensus in several countries. In the recent past, India has brought countries together on initiatives like the International Day of Yoga and International Solar Alliance.

India is one of the most influential power in the cohort of lunar-consensus countries and has a big role to play. If we get China on board, we come several steps closer to a new common calendar. The western world can continue to follow their current calendar, while the non-western world gets an option that is closer to their social practices. An inter-changeable design of the calendars will help in synchronizing people’s lives. Moon has united India. let it unite the world.

Originally Published in the Daily News and Analysis.