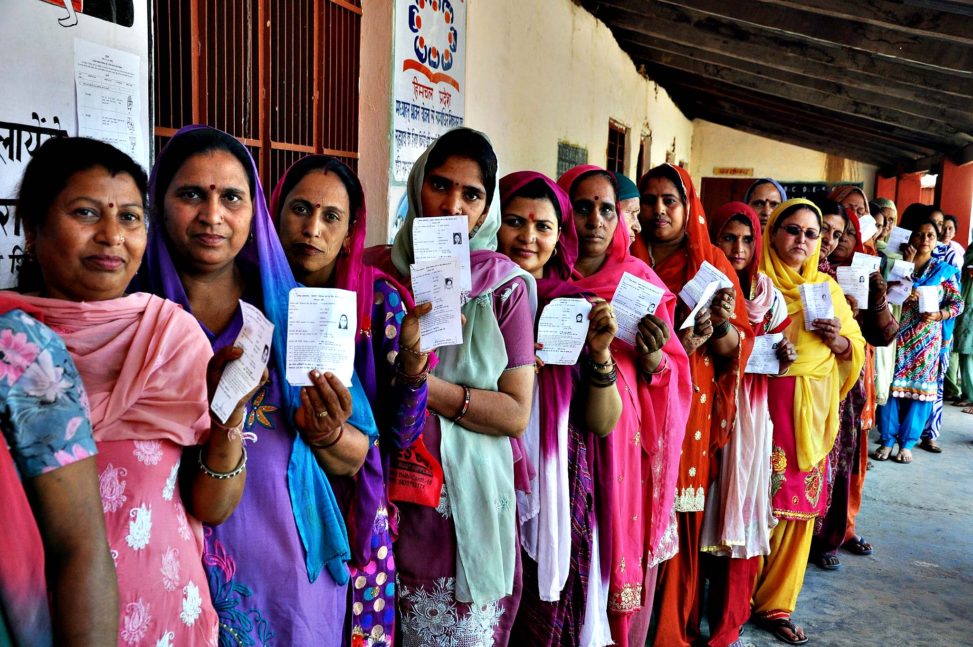 In the recent three-years action agenda released by NITI Aayog, it has called for holding synchronized two-phase Lok Sabha and assembly elections from 2024 in the national interest. It is significant to assume the recommendation of the Aayog as former President Pranab Mukherjee and Prime Minister Narendra Modi have strongly pitched their support for holding simultaneous elections. Consequently, the Union Government sought views of the public on MyGov web portal. Thus, simultaneous elections have been the talk for a while now. Let us see the advantages and disadvantages of the suggested political reform.

Second, politicians get more time for other important work. In the current setup, political leaders and aspirants must be in the campaign mode all the time. Union, state and local elections ensure that parties and political people are constantly involved in electioneering. Simultaneous elections would give political and social workers time for other work, such as development projects, citizen engagement, legislative research and more.

There are some challenges also in implementing this reform.

Standing Committee of Parliament which deliberated on the “feasibility of holding simultaneous elections to the House of people (Lok Sabha) and State Legislative Assemblies” recommended that holding of simultaneous elections to Lok Sabha and state assemblies would reduce (i) the massive expenditure that is currently incurred for the conduct of separate elections; (ii) the policy paralysis that results from the imposition of the Model Code of Conduct during election time; (iii) impact on delivery of essential services; (iv) ease the burden on the crucial manpower that is deployed during election time.

Let us also look at some other countries holding simultaneous elections. In South Africa, elections to national as well as provincial legislatures are held simultaneously for five years and the municipal election is held two years later. In Sweden, election to national legislature (Riksdag) and provincial legislature/county council (landsting) and local bodies/Municipal Assemblies (Kommunfullmaktige) are held on a fixed date i.e. second Sunday in September for four years (last was held on 14th September 2014 and the forthcoming one is slated on 9th September 2018). In the US, many elected posts go for the ballot on the same day, making it easier for the voters.

While implementing this, India might also go digital when it comes to the election. Digital elections will reduce cost, increase speed, increase voter turnout and prevent malpractices at the polling station. Of course, we need to create a safe and secure cyber environment for this.

In addition to the philosophical arguments against simultaneous elections, there are challenges of feasibility also such as those mentioned above. However, with the promises that the reform suggests, the idea must be explored further and given space for larger discussions.

Soumya Garg is an Associate Director at Vision India Foundation. She is a graduate of Lady Shri Ram College for Women, Delhi University.